skip to main | skip to sidebar

It's a common phrase, and there are so many men and women who prove it to be true. Here are just a few of the women who show us that beauty doesn't depend on the haircut. Or the hair at all, for that matter. 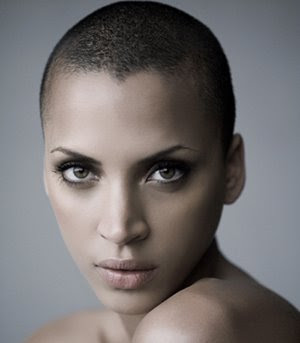 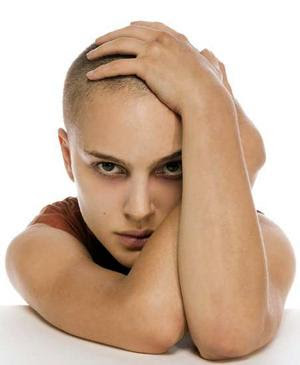 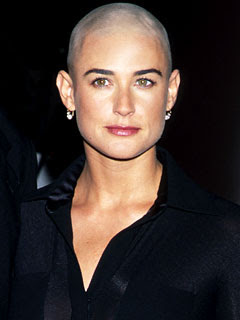 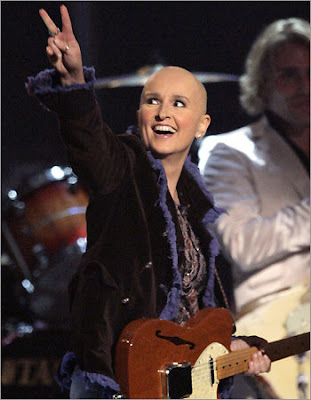 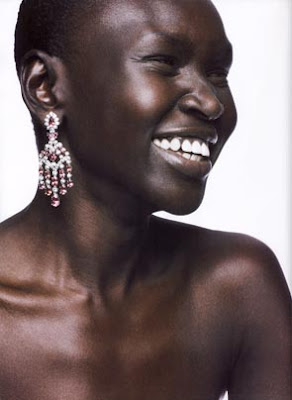 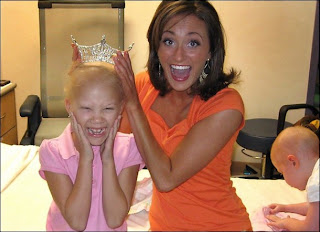 She got special permission from pageant officials to shave her head through St. Baldrick's if she raised $500,000. Her original deadline was April 11, and she didn't reach it but says that she will continue to fundraise and will shave her head when her reign is over.

Kennedy
She's the youngest in this group, and she took the Bald is Beautiful saying to heart and CHOSE to be bald before the chemotherapy forced her to. As her hair started falling out in clumps in June 2007, Kennedy shaved her long red hair completely. Her mother, Stacy, shaved her head at the same time so that Kennedy wouldn't be alone. 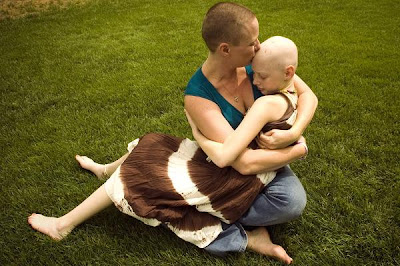 Kennedy struggled for over a year from Osteosarcoma, a bone cancer that resulted in the removal of three of her ribs. She is often called the Princess Warrior.

Kennedy was declared NED--No Evidence of Disease--in July of 2008, is growing her bright red hair back, and continues to fight for childhood cancer awareness.

Donate to St. Jude!
So far, we've raised over $6000!! All donations go directly to St. Jude and are tax-deductible. If you would rather pay with check, write a comment in one of the entries, or email me at amysandy @ gmail.com, and I will send you an address. 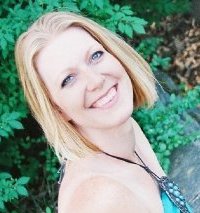 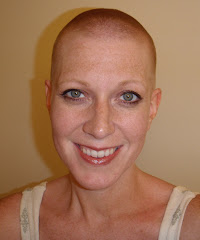